Israel's Greatest Fear: An Arms Race Sparked by the F-35 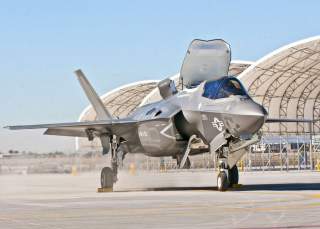