Is It Time to Embrace Missile Defense? 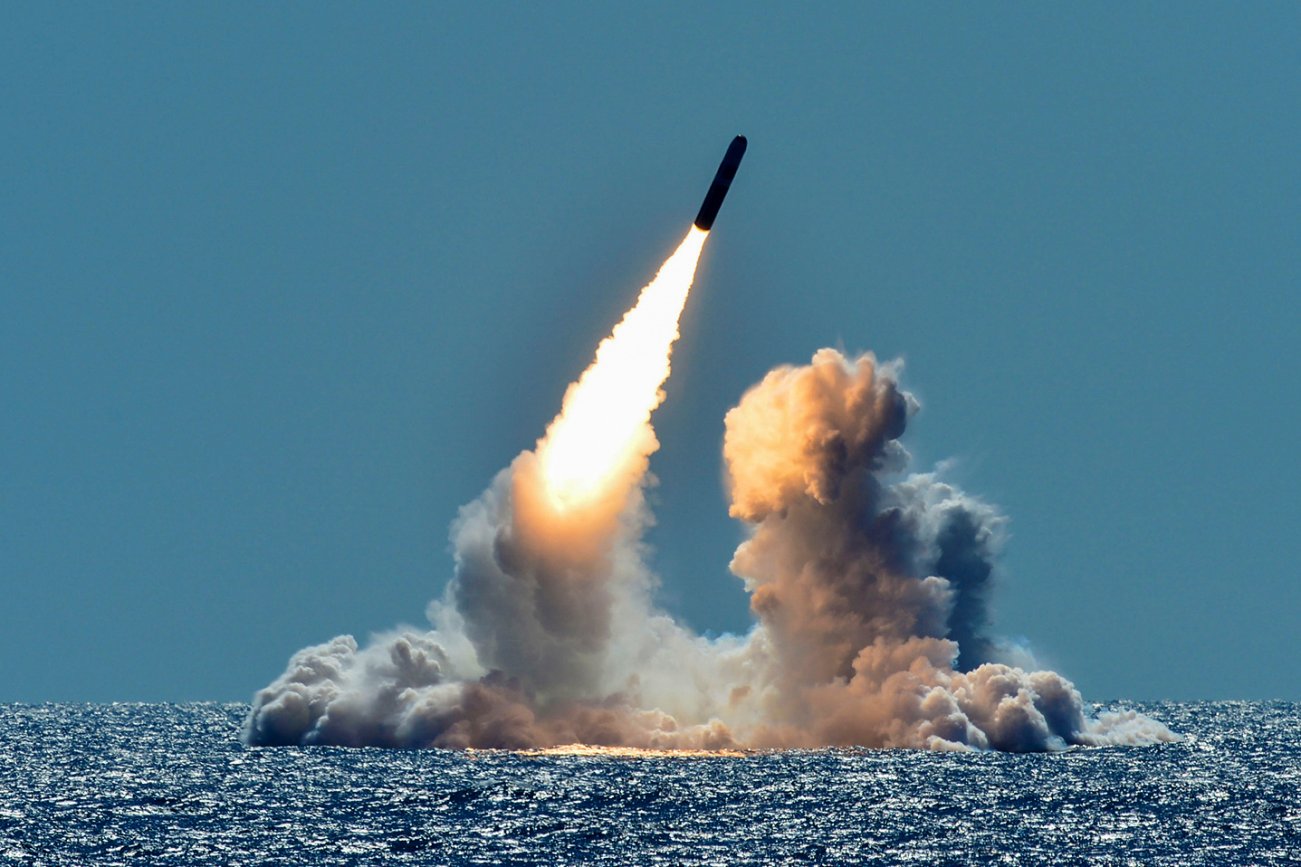 The 2019 U.S. Missile Defense Review is the first review released by the Department of Defense on the subject since 2010. On Tuesday, Under Secretary of Defense for Policy John Rood presented the highlights of the review at a Hudson Institute hosted event. “The specter of great-power conflict has reemerged,” said Rood. This echoes the changes in the national defense strategy by the Trump administration, which has placed more focus on threats emanating from competing powers like China and Russia than on terrorism. The 2019 review is also more comprehensive than its predecessor, focusing not just on ballistic missiles, but also hypersonic and cruise missiles.

This expansion in coverage, however, could be hiding an ulterior motive. “To be a little frank, I think it’s a bit disingenuous to be conflating all categories of missile defense together . . . I think there’s something to be said for theater missile defense and short-range missile defense, and those have proven themselves to a much greater degree than ballistic-missile defense has, but by putting them all together it kind of becomes difficult to criticize one without looking like you’re criticizing the other,” said Professor Michael Hunzeker of George Mason University’s Schar School of Policy and Government. “I don’t think it’s an accident that the decision was made to kind of lump these together in a single category,” he told the National Interest.

During the presentation, Rood listed the multiple purposes that ballistic-missile defense serves. These included acting as deterrence, assuring allies that you can defend them, preserving U.S. freedom of action, stabilization, allowing the United States to negotiate diplomatically from a position of strength, acting as a hedge against unforeseen developments, and defending the homeland.

The case for ballistic-missile defense isn’t so concrete, however. “It emphasizes first strike capabilities, it emphasizes preemption, it kind of puts the adversary (and us) in a use or lose type situation . . . when it comes to missiles, offense is cheaper than defense. And so, missile defenses are extraordinarily expensive (they’ll be destabilizing on top of that) and the adversary has relatively low-cost ways of circumventing or surmounting our defensive efforts,” said Hunzeker. As the professor explained, it’d be very simple for an adversary to use decoy missiles that did not possess nuclear warheads to absorb the entirety of our defensive ballistic missiles, before hitting us with an actual payload. “It strikes me that at the end of the day, for all the money we put into this, assuming we could even develop it, it’s just going to be relatively simple and inexpensive for the adversary to overwhelm our defensive capability.”

Neither does Hunzeker believe that missile defense provides a stabilization effect. Quite the contrary, in fact. “When it comes to nuclear weapons, strategic stability rests on mutual vulnerability. As long as both sides think it is impossible to completely disarm the other via a ‘surprise’ or preemptive attack, neither has an incentive to strike first, because they know the other side will retaliate. Ballistic-missile defense eliminates vulnerability for one side. So now the other side has to worry that it will be the victim of a preemptive strike, which makes it more likely that it will engage in risky or provocative behavior,” he warned.

Rood did address critics of missile defense during the event, saying that multiple successful tests had been conducted over a period of years, including real-world tests on the battlefield. He wasn’t sure what more defenders of missile defense had to prove to irreconcilable skeptics. Hunzeker didn’t think these battlefield experiences were applicable. “As far as I’m aware (I’m not privy to classified information), we have yet to shoot down an adversary’s intercontinental ballistic missile heading towards the homeland,” he said sardonically. Neither did he trust the trial runs. “They’ve run something like eighteen or twenty tests and at best ten of those tests (which are highly canned scenarios) have proven effective. And so, one can only imagine in a situation where we’re going up against an adversary who doesn’t feel like telling us when they’re going to launch one of these missiles or the trajectory that it’s going to follow, that we’re going to be more successful than 50/50. And for the amount of money that we’re paying, I don’t know that that’s a success rate that I would want to gamble on.”

The United States will not accept any limits through international agreements on “our ability to defend ourselves,” Rood made clear. He was speaking about the United States’ announced withdrawal from the Intermediate-Range Nuclear Forces Treaty, one of the most important arms control agreements of the Cold War. Rood claimed that Russia had been violating the INF in a “central way” for many years, while “the United States has been in full compliance with the treaty.” While we’ll be clear of INF restrictions in six months, Rood said explicitly that the United States was not considering reintroducing ground-based nuclear weapons to Europe.

Making it clear that Russia and China are “both of significant concern,” Rood spent a disproportionate amount of time counseling about the threat of an Iranian ICMB striking the continental United States. But in an interview with the National Interest, Michael Elleman, senior fellow for Missile Defense at the International Institute for Strategic Studies, said the “potential future threat” of an Iranian ICBM was overblown. The speculation comes from the fact that in recent years Iran has attempted an expansion of their satellite launch program. “People have claimed that that is an instrumental step in moving towards an ICBM. I think it is a step, but the technologies and operational requirements are so different from a satellite launcher to a ballistic missile, they would be hard-pressed to convert what they have into an operational military system. And that’s why you’ve never seen any country transform a liquid-fueled satellite launcher into an ICBM, it’s always the other way around. I’m not aware of any case in which the satellite launch program decisively helped a long-range missile development effort,” said Elleman.

Rood said it was Iran’s goal to acquire an ICBM to strategically counter the influence and power of the United States in the region. Elleman disagrees. “I don’t think it is an explicit goal of what they are doing. I’m reasonably certain that they have a hedging strategy so if under certain circumstances they wanted to develop an ICBM capacity they would be in a position to do that,” he said. While Iran’s current missiles do act as deterrence “in a strategic sense,” most of them are for tactical use in different theaters of war (or potential war) throughout the Middle East.

Looking to the future, Rood described all the wonderful toys the U.S. government wanted to invest in regarding missile defense. This included an emphasis on “directed energy” and weapons that work at the speed of light, along with “space-based kill interceptor[s]” as part of a “space-based censor layer.” While both Hunzeker and Elleman believe such ideas are worth batting around in exploratory research and development, they’re also highly skeptical of their potential.

“My problem with it is the cost. Just lifting those interceptors into space is going to cost hundreds of billions of dollars, let alone maintaining it, operating it,” concluded Elleman. “It’s going to be far more expensive than anyone is currently anticipating in my view. This is what we’ve seen every time we’ve tried to develop a space-based censor layer, it’s gone wildly over budget, way behind schedule, and they never established what they had planned to at the beginning.”