Japan's Demographic Crisis Will Only Get Worse. Here's Why That's Bad News for America 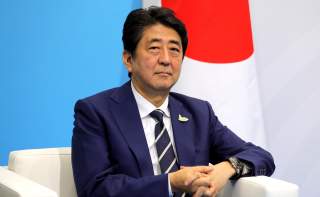 If you want to see the future of the advanced economies, Japan might be a good place to start. Despite full employment, Japan is showing muted wage pressures, minimal GDP growth, low interest rates and continued high government deficits. How do these seemingly contradictory elements fit together? Are they unique to Japan, or symptoms of a more general malaise?

Nor is Japan the only country with unfavorable demographics. Japan’s fertility rate, at 1.4 children per woman, is only slightly below the OECD average of 1.5. Japan’s problems are unique in their timing and magnitude, in substantial part due to Japan’s reluctance to allow in immigrants. Most OECD countries, however, are unable to replace their own populations. South Korea is even worse than Japan, and Germany is no better. Japan is the canary in the advanced economies’ coal mine. The difference is simply a matter of time.