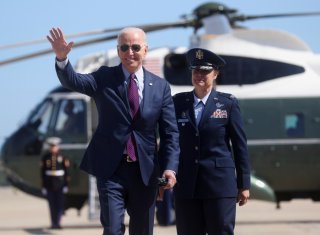 The Biden administration’s initial approach to Russia contrasts sharply with that of every other American administration since the end of the Cold War, all of which began by calling for improved relations with Moscow. Russian commentators have characterized Biden's combination of confrontation and outreach as American “schizophrenia.” Many Americans see it as a sensible effort to “walk and chew gum” at the same time, aimed at making the U.S.-Russian relationship more stable and predictable.

Can Biden’s approach succeed where other U.S. approaches have failed? What factors are critical for success, and what might lead to failure? Robert Legvold, Dmitry Suslov, and Marlene Laruelle discuss these questions and more in a panel moderated by George Beebe.