The New Metrics for Building Geopolitical Power in a New World 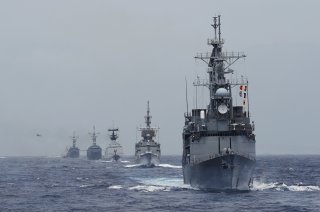 China might become the most powerful country in the world without ever surpassing the United States in terms of GDP or traditional military might. If the United States continues to count aircraft carriers and reserve currencies, it will have lost the battle before Walmart is out of business.