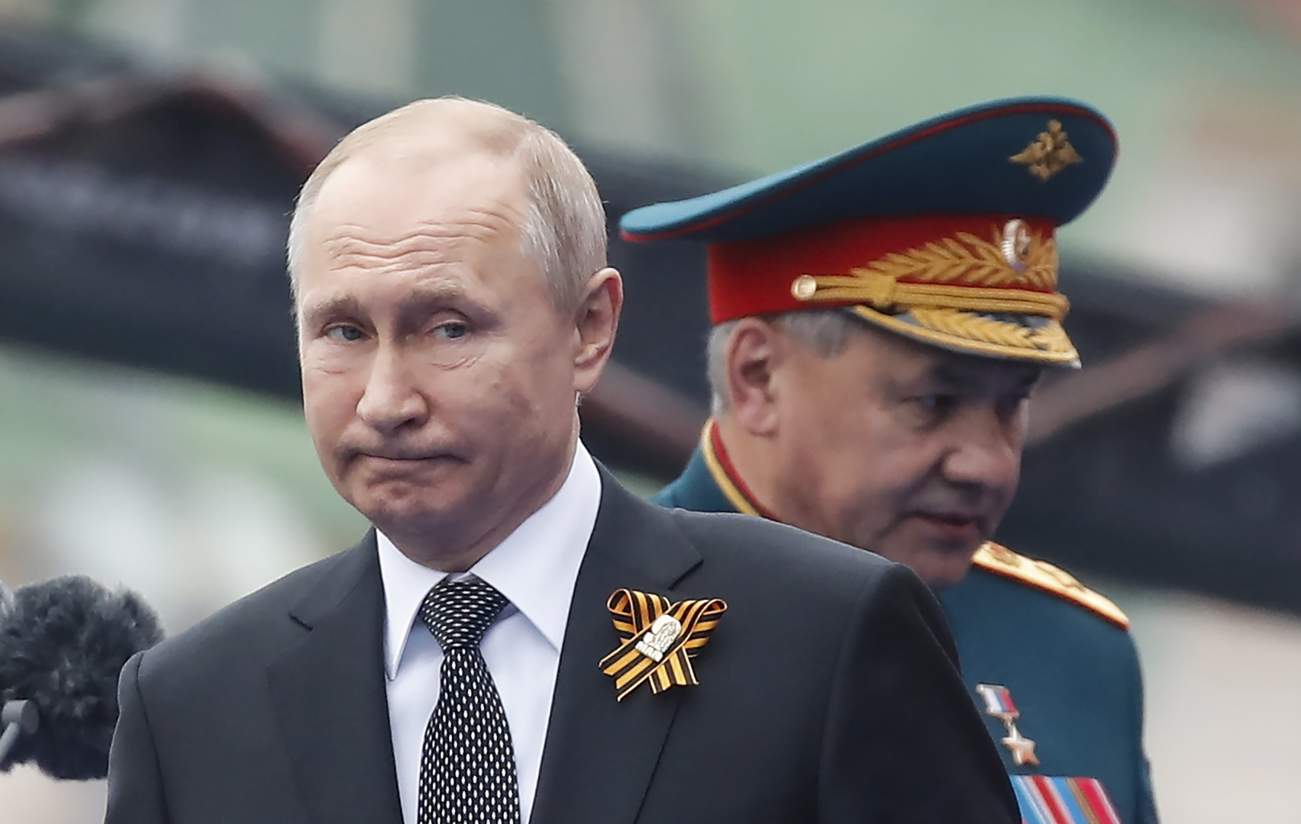 Observing the St. Petersburg International Economic Forum from afar, the adjective I keep returning to is “lackluster.” The event was supposed to showcase a Russia that had beaten back Western sanctions; it was supposed to dangle before European and American businesses a wide range of opportunities in the greater Eurasian space that would be denied to them so long as their governments continued to mount pressure campaigns on the Kremlin. At the same time, this event was meant to highlight the Asian and Arab suitors who would show the West that their cash was not needed. That remains the theme—but so far, the results have been a bit skimpy.

Instead, a pall hangs over the event. Despite the rosiest predictions, Russia has experienced lackluster economic performance, due in equal parts to Western sanctions, the costs of Russian compliance with the OPEC-plus deal, and the continued burden of ingrained corruption. In turn, a lagging economy has contributed to the uptick in protests all around the country. The continued detention of Baring Vostok founder Michael Calvey—who was not released from house arrest to attend the event—stands as the premier symbol as to why Western businesses have distanced themselves from the Russian market. The Kremlin’s investment in the OPEC-plus deal—and Vladimir Putin’s enthusiastic embrace of Saudi crown prince Mohammed bin Salman—has not translated into major new capital inflows coming from the Middle East into the Russian economy. The inability of Putin and Japanese prime minister Abe Shinzo to reach an agreement to settle the territorial dispute continues to frustrate efforts to increase the Japanese role in the Russian economy. And while Chinese president Xi Jinping arrived for yet another summit meeting with Putin, the deals so loudly trumpeted are largely aspirational rather than concrete.

Other Russian plans are also facing setbacks. Delays in finishing the Nordstream 2 pipeline have given Ukraine a Hail Mary hope that last-minute U.S. sanctions, not against European customers of Russian gas, but targeting the companies engaged in the construction of the line, may prevent completion of the project. Following Secretary of State Mike Pompeo’s visit to Russia last month, there was no further progress in tapping down tensions, and two near-collision incidents—between Russian and American aircraft in the Mediterranean and Russian and American ships in the Philippine/East China Sea—raised the temperature in the U.S.-Russia relationship. Under such conditions, U.S. companies may decide that foregoing lucrative opportunities in the Russian/Eurasian market may be the better part of valor.

What seems to be the end result of this year’s forum is the haphazard and reluctant Russian embrace of the China option. Moscow has always been leery of falling too closely into Beijing’s orbit and it has wanted to always keep its European/Westward option open. Moscow continues to assume that the Trump administration will provoke major rifts in the trans-Atlantic relationship, and that concerns about American unreliability in the Middle East and the Indo-Pacific basin would incentivize countries to keep their Russia options open. Euro-American solidarity on Russia appears to be holding, however, and the Saudis have seemingly survived the Khashoggi affair to retain their close relationship with Washington. As in 2014, Moscow may again be grappling with the hard reality that China is the only game in town—and that Beijing is in the driver’s seat. If the incident in the East China Sea was meant to demonstrate Russian support for Chinese claims, then what is striking about it is that China shows no reciprocal interest in advancing Russian interests—starting with Moscow’s claims over Crimea.

Putin will have a series of choices to make in the coming weeks. The first is whether to continue Russian involvement in the OPEC-plus deal. Those advocating withdrawal point to the economic losses Russia has sustained in working with the Saudis to prop up energy prices; but junking the accord would effectively jeopardize the nascent Russia-Saudi Arabia entente. He will have to decide whether to pursue a more diplomatic line with Volodymyr Zelensky in Ukraine—given that the European representatives in St. Petersburg made clear that movement on the Minsk Accords is the only way forward for restoring any semblance of Russia’s pre-2014 ties with Europe. Finally, Russia will have to decide whether to compromise on the question of keeping energy flowing through Ukraine, particularly if that is the price for Nordstream to move forward.

In previous years, Putin has used the “boost” of a successful St. Petersburg forum to assert Russia’s position in the world. This year’s event, however, merely showcased some of the hard choices in both domestic and foreign policy that the Kremlin will have to grapple with.