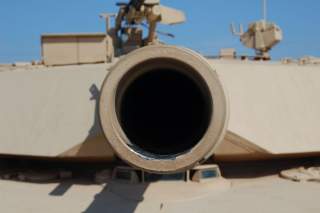 The weakness of liberal and neoconservative criticisms of realism is the conceit that their ideals—Western ideals—are the only ideals that can appeal to serious people. As E. H. Carr put it:

The neoliberal argument of the harmony of interests...identifies the good of the whole with the security of those in possession. When Woodrow Wilson declared that American principles were the principles of mankind or Professor Toynbee that the security of the British Empire was “the supreme interest of the whole world,” they were in effect making the same claim made by Hitler that their countrymen are “the bearers of a higher ethic.”

The worst ideals can prove as potent a motivator as the best. That grim reality is why realists recommend humility rather than hubris, and empathize with adversaries even if that sometimes risks mistakes as bad as those of their critics.

Richard K. Betts is director of the Saltzman Institute of War and Peace Studies at Columbia University, adjunct senior fellow at the Council on Foreign Relations, and author of American Force: Dangers, Delusions, and Dilemmas in National Security (Columbia University Press, 2012).