Revealed: How the Warsaw Pact Planned to Win World War Three in Europe 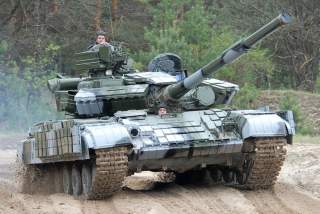