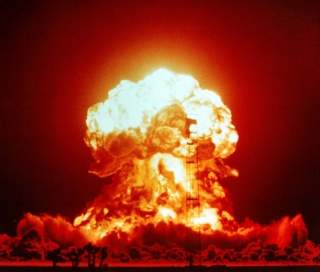 By the end of this year, China’s nuclear ballistic missile submarines (SSBNs, or “boomers”) may take their first deterrent patrols.  How does this change the balance of power in the Pacific?