Shutdown Showdown: How the Strait of Hormuz Factors into the U.S.-Iran Crisis 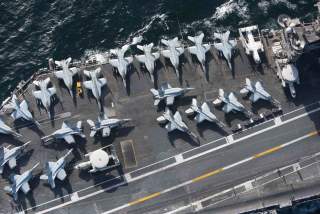 Dr. Sidharth Kaushal is the Research Fellow for Seapower at the Royal United Services Institute for Defence and Security Studies in London.