Strategic Branding in the Beltway Marketplace 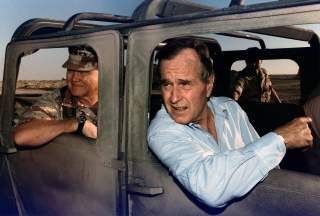