The 5 Deadliest U.S. Weapons of War from World War II 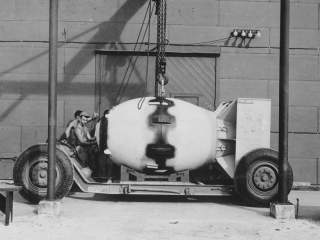