The Age of Great Sea Battles Isn't Over 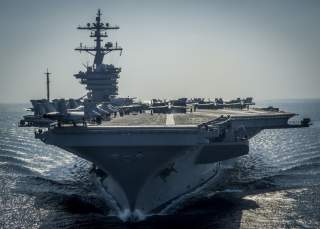