The Five Deadliest Weapons of World War I 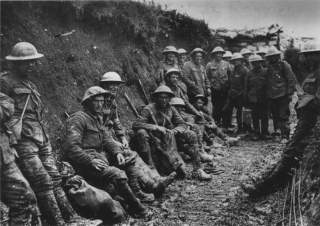