The Five Most Deadly Chemical Weapons of War 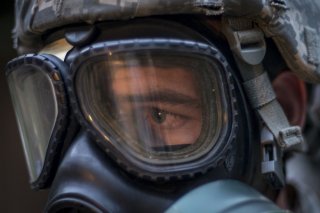