The Intercept's "Drone Papers" Won't Do Much for Transparency 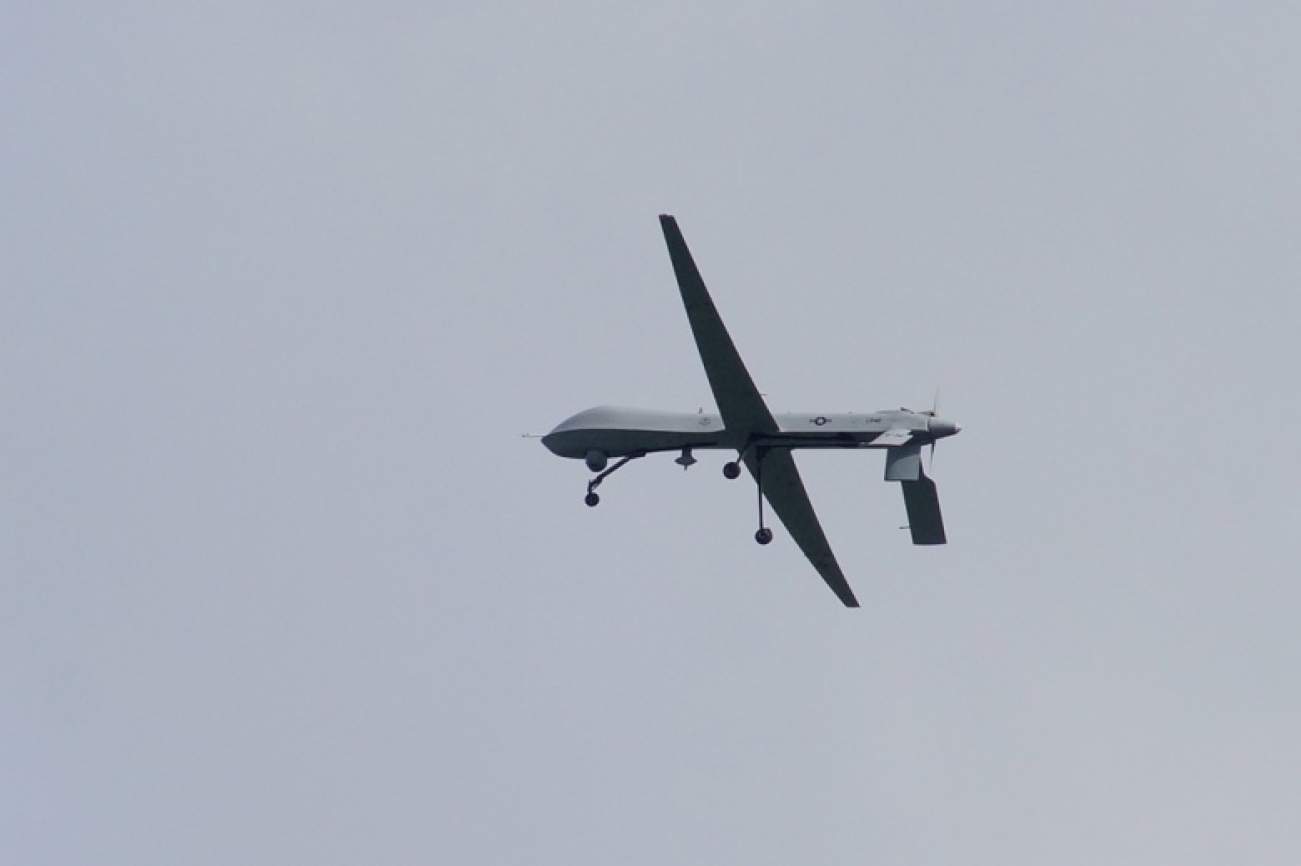 Earlier this month, the Intercept released “The Drone Papers,” a series of reports that provide details on the U.S. drone program in Somalia and Yemen. The papers highlight a number of aspects regarding the United States’ use of armed drones in counterterrorism operations, including insights on the administration’s “kill lists,” the chain of command for targeting decisions and various shortfalls in intelligence. The documents represent the most substantial revelations about the U.S. drone program despite President Obama’s stated commitment to greater transparency about U.S. drone policy.

In the short term, the Drone Papers renew questions about many of the administration’s claims surrounding the lethal drone program and may help reignite calls for greater transparency and increased oversight. But it is unlikely that the documents will result in any considerable changes in the ways in which U.S. drone operations are conducted or the extent to which U.S. policy on drones is disclosed. This reality is particularly likely for two key reasons: general public support for the drone program and lack of Congressional and administrative action towards greater transparency and accountability.

Despite many strategic and tactical criticisms, the U.S. drone program remains broadly popular among the American public. According to a May 2015 poll conducted by the Pew Research Center, 58 percent of Americans support U.S. drone strikes to target extremists. This figure is similar to that found in a February 2013 poll, where 56 percent of the public expressed approval for U.S. drone strikes, and reflects relatively constant support for the U.S. drone program over the last two years. The American public also appears to support the killing of an American citizen with drones if that person has joined a terror organization, according to a May AP-GfK poll.

With the exception of a few members of Congress, lawmakers have generally been unwilling to change U.S. drone policy. Increasing partisan rhetoric and the lack of cooperation from the Obama administration to be open and forthcoming about drone operations have stonewalled even well-intentioned congressional efforts. The documents included in the Drone Papers also do not largely reveal information about the CIA-run program in Pakistan, which is even more secretive than the military-led lethal drone operations, has itself faced criticism for its complete lack of oversight and has been the focus of significant Congressional debate.

Despite the apparent unwillingness to change course, there are some initiatives that the administration could undertake to improve overall transparency of the drone program. In June 2014, the Stimson Task Force on U.S. Drone Policy identified eight recommendations to improve U.S. drone policy and that would allow the administration to better align with stated national security goals and foreign policy values.

The recommendations offer concrete suggestions to overhaul U.S. drone policy in order to: improve oversight, accountability and transparency; encourage the development of international norms on the use of lethal force in nontraditional battlefields; develop export control and research and development policies; and establish regulations and standards for domestic and international drone use.

To date, few of these recommendations have been considered by the Obama administration. And it is unlikely that we will see a major policy shift in the last year of the presidency. However, in the near term, Obama could demonstrate a commitment to the promises he made first at a speech at National Defense University in 2013, then again at West Point in 2014 and in April 2015 when announcing the deaths of two Western hostages due to a U.S. drone strike.

First, the administration could make public data concerning U.S. drone strikes (the numbers—even in aggregate and after the strikes have occurred—the locations, the number of casualties, and who conducted the strikes). With a more thorough analysis of the U.S. drone program and its results, administration officials, Congress and other experts will be better positioned to speak more accurately to the efficacy and utility of the U.S. drone program, thereby enhancing oversight of and credibility towards the United States’ use of armed drones.

Second, the United States could more seriously engage in the development of international norms and standards surrounding armed drone use, and should enlist key partners and allies in discussions on this topic. The number of countries employing armed drones is growing and the Drone Papers make clear we do not want others using the U.S. example as precedent for their own programs. The new U.S. export policy on drones, released in February 2015, included a requirement concerning the development of international norms and standards on drone use. Revealing more about the U.S. drone program can be used to support this aim and promote the development of an effective international precedent for drone use.

As President Obama’s term ends, his administration is facing a legacy on drones that is based on secrecy and a lack of accountability. In less than a year, the decisions made by this administration will influence how the new president will consider his/her own drone policy and whether he/she will continue this administration’s current practice. If the Obama administration wants to be judged beyond expanding the use of drones around the world, it must take crucial steps now to improve transparency and ensure its decisions are held accountable, not just because some of its documents were released by the Intercept, but because it is consistent with U.S. national security goals, foreign policy ideals and commercial interests, as well as the promises made by the president himself.

Rachel Stohl is senior associate with the Managing Across Boundaries Initiative at the nonpartisan Stimson Center and was project director of Stimson’s Task Force on U.S. Drone Policy.