The Top 7 World Powers of All Time 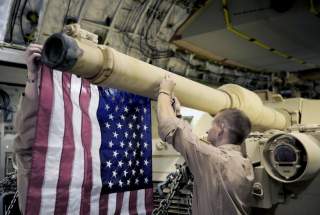