The Trump-Kim Summit: We Finally Have a Date 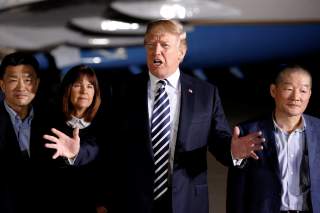 Harry Kazianis recently wrote an article arguing that the United States should contain North Korea. An excerpt of the article can be found below: