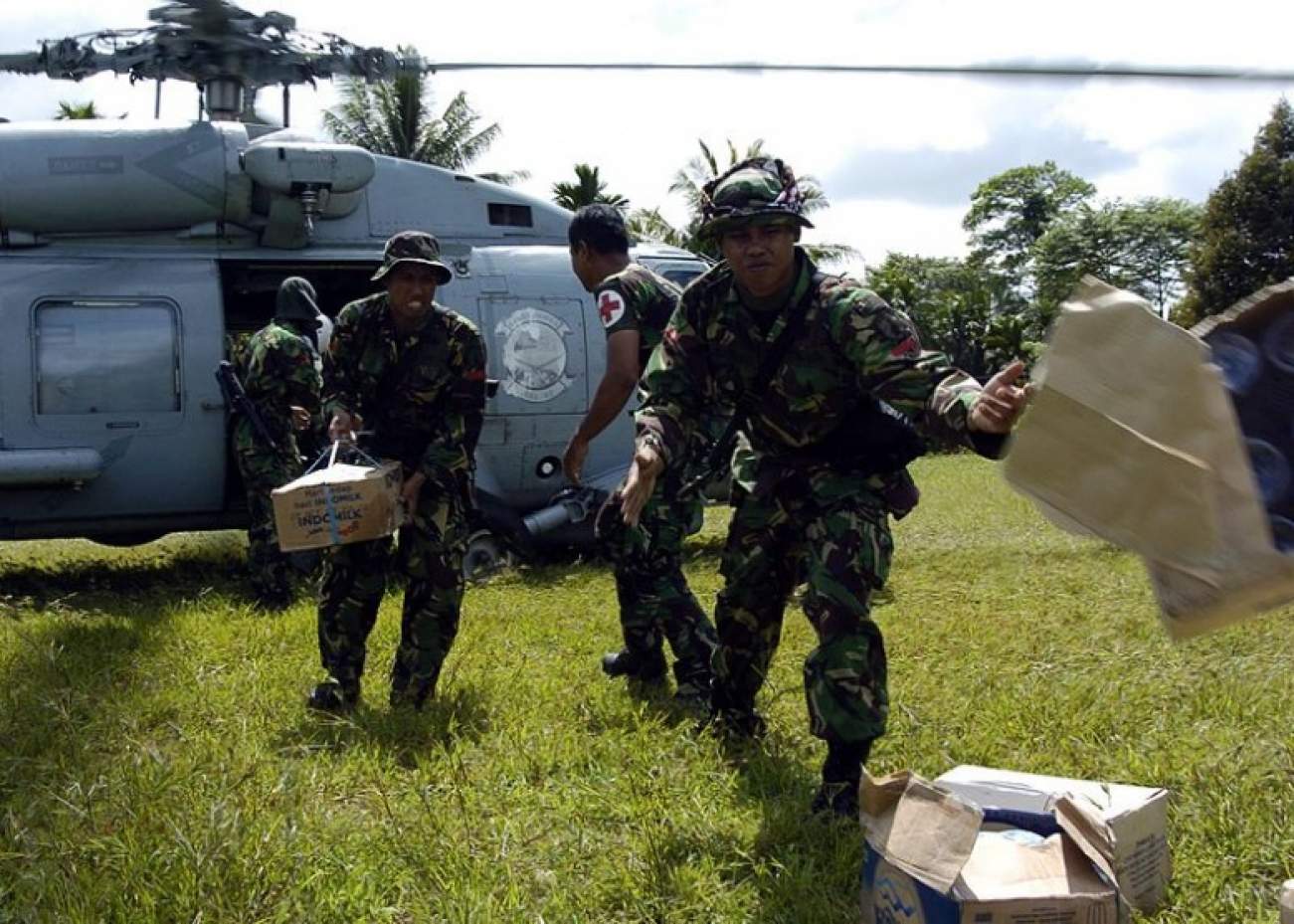 An economy does not grow easily in the midst of a crossfire. The United Nations opens its 70th session on September 15, and later this month diplomats are poised to adopt a new approach to global development. If you thought that eradicating global poverty was about feeding the hungry, providing medicine to the sick and advancing women’s right in poorer parts of the world, think again. The new UN development agenda—known as the Sustainable Development Goals—asks countries to combat terrorism and transnational organized crime. This is a controversial but necessary addition. The United States should lead on implementing this new agenda—not only to make poverty history, but to increase our national security.

Security and development go hand and hand, just consider the negative consequences of insecurity around the world. Studies find that areas experiencing terrorism have 10 percent slower growth than surrounding areas ten years down the road. In the Middle East, the World Bank considers IS responsible for a 16-percent loss in welfare capital in Iraq and a 11 percent loss in Lebanon. In East Africa, Al Qaeda–influenced terrorist group Al Shabaab’s attacks in Kenya have hurt the tourist economy, for which it relies on for 12 percent of GDP. The attacks undoubtedly contributed to London-based Fitch Ratings Inc.’s recent downgrading of the country from “stable” to “negative.”

The Islamic State and Al Shabaab are also threats to the U.S. homeland and its interest abroad. Put plainly, global development and U.S. national-security interests coincide. It is therefore welcome news that fighting terrorism and mitigating global crime are part of the new UN development plan.

A long path has been taken to shape these important development goals. In 2000, the UN adopted eight development goals focused primarily on traditional poverty alleviation like hunger, health, and education. The goals energized governments and the private sector to cut extreme poverty—living under $1.25 a day—in half. To build on that momentum during the next fifteen years—and maybe become the generation that ends extreme poverty—going after transnational criminals that finance terrorists is critical.

One of the targets of Sustainable Development Goal 16 specifically calls on countries to focus on “preventing violence and combating terrorism and crime,” which includes everything from the illicit trade in drugs, arms, and oil to fighting wildlife trafficking. It is both unfair and unwise to expect development organizations to take on this burden alone. A major problem is that the annual combined global development aid is only $135 billion. The UN reports that developing countries alone face an annual gap of $2.5 trillion to implement the Sustainable Development Goals. It is also not the mission of aid organizations to provide for U.S. and international security.

A smarter approach is to partner with the U.S. Departments of Defense, Energy and Homeland Security to implement the goals. These organizations have a combined budget of $615 billion and the skills and resources to fight terror and crime worldwide, which includes securing borders, ports, and other critical infrastructure as well as training militaries and law enforcement agencies in developing nations. This, in turn, furthers both global development and U.S. national security.

In times of public sector budget restrictions, collaboration across government agencies is the way of the future and a smart approach. Integration does not mean militarization of global development. For example, as the Chairman of the Joint Chiefs of Staff, Gen. Martin Dempsey, has noted: “there is no military solution” that alone can address the challenge posed by the IS. The military can, “destroy a lot of equipment…drive them underground…[but] they will only be defeated or destroyed once they are rejected by the population in which they hide.” So, it is the military’s role to provide a framework for the development community to help provide economic opportunities and better options than extremism.

A more integrated approach to the new UN development agenda will make U.S. taxpayers’ dollars go further in the field. As the Pentagon takes on greater responsibility for security-related components of global development, U.S. foreign aid investment on traditional development will go further.

In the days ahead, the world will get a new global agenda to fight poverty—one that is intimately tied to U.S. national security. To achieve both security and development, the United States must lead the way and demonstrate that military and aid agencies can work together to implement the plan.

Johan Bergenas is the Deputy Director of the Managing Across Boundaries initiative at the Stimson Center.