The U.S. Army's 5 Most Lethal Weapons of War 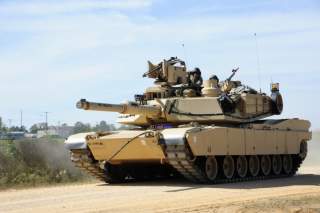 (Recommended: 5 Most Deadly Armies of Asia)

(Recommended: 5 Worst Generals in US History)