Top Guns: The Most Lethal Air Forces on the Planet 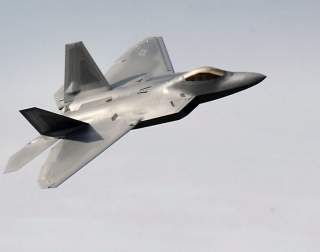