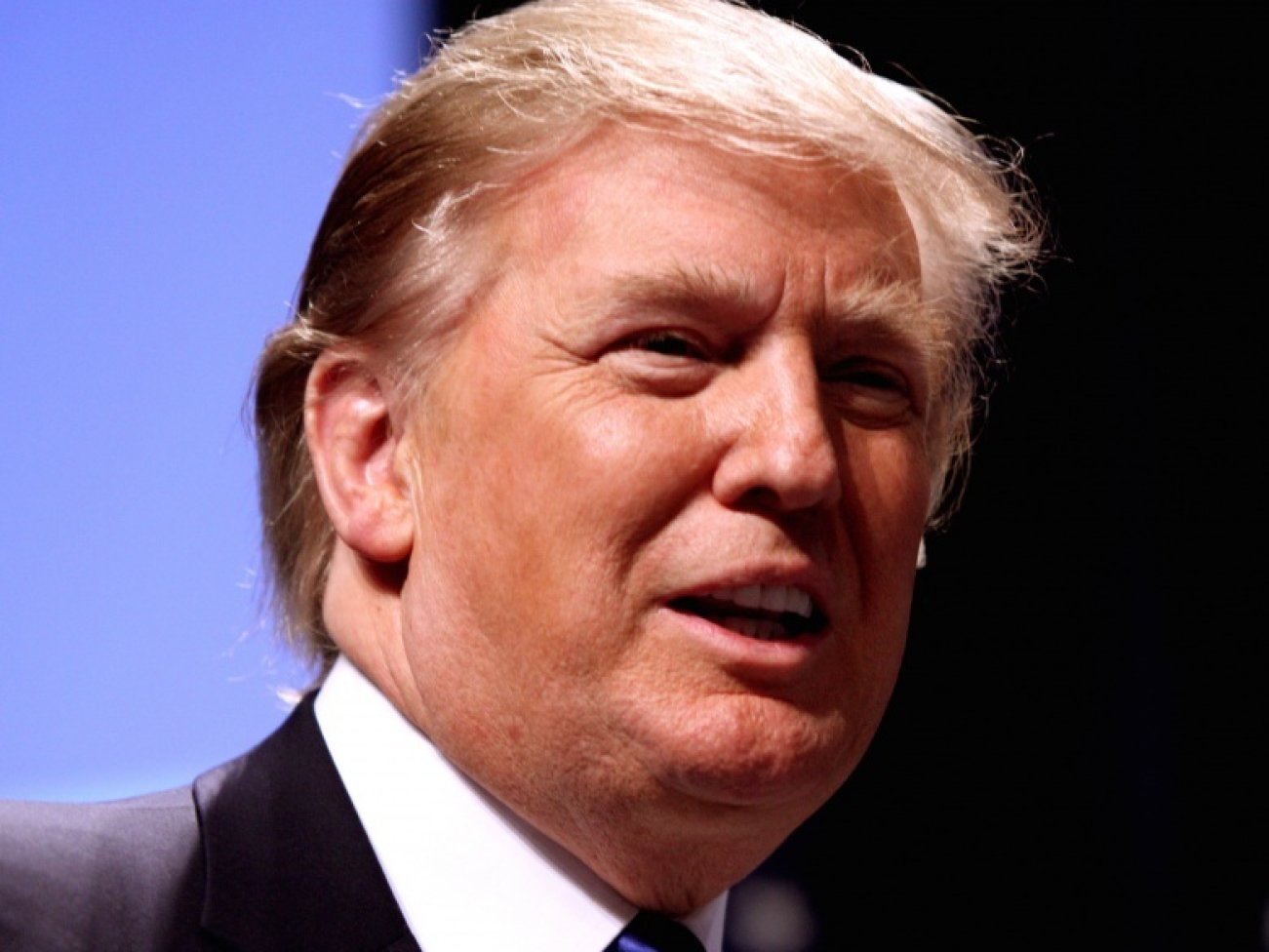 The Republican debate season—a season of riveting, if trashy, reality TV—has come to an anticlimactic end. There may or may not be one more debate, in Salt Lake City on March 21. But yesterday’s debate in Miami, featuring Donald Trump, Ted Cruz, John Kasich and Marco Rubio, is all but certain to be the last one that matters. If Trump can win Ohio and Florida next Tuesday, his path to the nomination will be an open road. If he loses one or both, the prospects of a contested convention sharply rise. Yet Kasich and Rubio have reached the end of their journey even if they can win their home states next week. Kasich has little hope of winning other Midwestern states—the best he could manage in Michigan on last Saturday was third, behind Cruz as well as Trump—and Rubio has no geographic base at all beyond Florida, if he has even that.

So last night’s debate was a subdued one: the fiercely fought four-way war had effectively ended on Saturday.  Trump could afford to affect a “presidential” demeanor, or as close as he gets: soft-spoken and civil toward his rivals. Rubio had already disowned his own highly charged invective against Trump, publicly regretting alluding to the front-runner’s virile adequacy. For his last stand in Miami, he reverted to the wonkish, somewhat progressive character he cultivated early in the race. (When Trump, affecting a heavy heart, affirmed his belief that “Islam hates us,” Rubio channeled one of George W. Bush’s best qualities—his intolerance for Muslim-baiting—and alluded to the patriotism of Muslims who have fought and died for the United States.)

Kasich, too, reverted to an earlier persona, that of the experienced, moderate no-hoper. He was no longer the adult at the kiddie table, for the simple reason that the other candidates were now playing up their own maturity—while Kasich, in fact, undercut his own reputation for sobriety by calling for escalating conflict with Russia through providing “lethal defensive aid” to Ukraine. Borrowing one of George W. Bush’s silliest ideas, he asserted: “Mr. Putin, you better understand, you're either with us or you're against us. We’re not rattling a sword.”

The most pugnacious figure on stage was Senator Cruz, who challenged Trump’s conservative credentials at every opportunity, reminding the audience—as he has done at many earlier debates—that Trump has financially contributed to Democrats, including Hillary Clinton, and attacking him for being a relative realist on Middle East policy. Cruz’s own foreign policy is, if not neoconservatism, then a virtually indistinguishable sibling. “Frankly one concern I have with Donald,” he said, “is that although his language is quite incendiary, when you look at his substantive policies on Iran, he has said he would not rip up this Iranian nuclear deal. I think that's a mistake.”

Cruz sounded like he wasn’t sure what decade he was campaigning in. Debate transcripts have him saying, “The Ayatollah Khomeini wants nuclear weapons to murder us.” It certainly sounded to my ears as if he did indeed say “Khomeini,” the Iranian leader who died in 1989, not “Khamenei,” the present supreme leader of the country. If he did make that mistake, however, it was hardly the only occasion last night when the Republicans seemed to be caught in a time warp. Even Cruz’s pitch to Israel-minded voters—“On Israel, Donald has said he wants to be neutral between Israel and the Palestinians. As president, I will not be neutral”—sound slightly archaic. Trump’s success throughout the primary season, including with evangelical voters, has proved that Republicans grassroots politics is not nearly as concerned about Israel as it was long thought to be.

But Israel as the third rail of foreign policy seemed deliriously modish compared to what the men on stage had to say about policy toward Cuba. For over six decades the United States has isolated this small, repressive, socialist state—an experiment in passive regime change that has not been nearly as disastrous as more recent, active experiments in regime change in the Middle East, but one that has nevertheless been spectacularly unsuccessful. The Castro regime is still in power, long after its Cold War sponsor, the Soviet Union, dissolved. Republicans who still believe that the measures we’ve used against Castro for sixty years will produce results should really be grilled on just how long they think it will take: another sixty years?

But of course, two of the men on stage last night, Rubio and Cruz, were diaspora Cubans themselves, and Florida’s Cuban community offers a rich source of votes—if not as rich as it once was—to advance a candidate toward the Sunshine State’s winner-take-all prize of ninety-nine delegates. Asked by CNN’s Dana Bash whether he would keep the U.S. Embassy in Cuba re-opened, Trump tried to outbid his rivals: “I would probably have the embassy closed until such time as a really good deal was made and struck by the United States.” Rubio suggested instead that the embassy “could just go back to being called a consulate. We don't have to close it that way.”

Cruz kept his responses as partisan as possible: “When it comes to these deals, Cuba and Iran, they were negotiated by Hillary Clinton and John Kerry,” he said.

This, then, is the final form of the Republican race, barring any upsets on Tuesday. Ted Cruz will present the generic conservative Republican line, as pointedly as possible. And Trump will triangulate. In the past, he has been unabashed about his dissent from the Republican line on the Iraq War, for example, saying openly what most Americans (including, quietly, many or most Republicans) believe—that George W. Bush’s administration duped the country into an unnecessary and unproductive conflict. But in Miami he didn’t draw the sharp distinctions between his positions and those of Rubio, Cruz and Kasich that he once drew with Jeb Bush. He disliked the Iran and Cuba deals, and so did they; he would use greater force against ISIS, and so would they.

Yet Trump did reiterate an important difference on Israel policy, his commitment to a negotiated peace deal: “I think if we're going to ever negotiate a peace settlement, which every Israeli wants, and I've spoken to the toughest and the sharpest, they all want peace, I think it would be much more helpful is—I'm a negotiator.” And early in the debate he responded to a question about cutting the budget with a surprising answer—strategically and fiscally sound, if not sufficient—about scaling back America’s global military commitments:

Trump made that point only in passing, but it fleshes out his “Make America Great Again” slogan, along with the issue he chose to emphasize when stating what distinguishes him from his rivals: “I am different in one primary respect, and that's trade. I feel that we have had horrible negotiators, horrible trade deals. The jobs in this country are disappearing, and especially the good jobs.”

Trump's campaign has a radical premise, but he played it down last night. That might prove a tactical mistake if voters expect a radical persona to go along with the policies. But Trump has succeeded with the risks he's taken and swerves he's made so far. Cruz, by contrast, moves in the straightest, most predictable of lines.