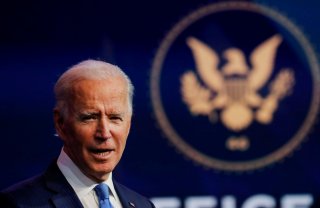 As President-elect Joe Biden prepares to take office, American foreign policy is at a crossroads. Biden has promised America’s allies in Europe and Asia that Washington will be “back” after the Trump era. But can he successfully fulfill his vow at a moment when Russia and China are becoming increasingly assertive? Has the world changed fundamentally over the past four years as to render it difficult if not impossible to return to the approach of past administrations? John Mearsheimer, Graham Allison, Melinda Haring, and Dimitri K. Simes weigh-in in a discussion moderated by Jacob Heilbrunn.