What If Hitler Never Declared War on the U.S. During World War II? 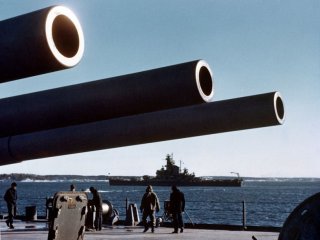