Where is Russia Headed? 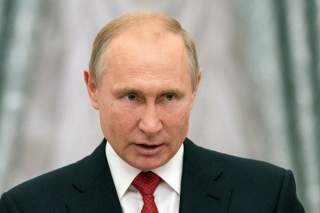 When President Trump was elected in 2016, it was widely expected that U.S.-Russia relations would improve. Instead, they may be at their nadir. In the following discussion, Center for the National Interest CEO and president Dimitri K. Simes and former deputy assistant secretary for defense Evelyn Farkas examine a number of pressing issues in American relations with Russia, including the 2016 and forthcoming 2020 elections as well as Russian President Vladimir Putin’s announced constitutional changes. Simes observes that Russia interfered in the 2016 American presidential election and “they’re going to do it again.” Farkas expressed her conviction that Trump is not averse to interference from abroad, citing the controversy over Ukraine and Trump. To watch their comprehensive discussion, see the video player below.