Why Impeachment Can Boomerang on the Democrats 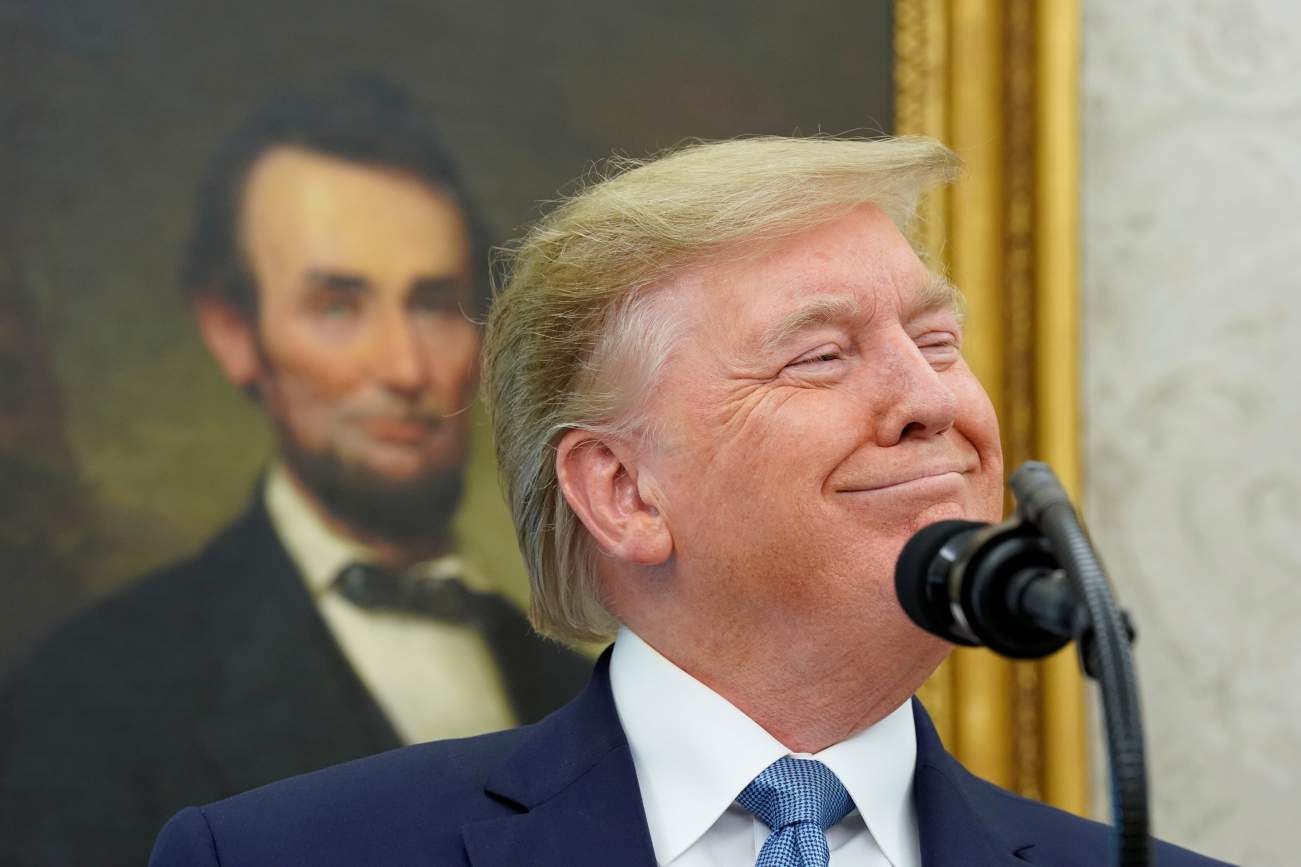 Former Secretary of State Henry Kissinger eloquently voiced his concern about the current impeachment process at the Wednesday evening dinner to celebrate the Center for the National Interest’s twenty-fifth anniversary. Kissinger, who as President Richard Nixon’s Secretary of State and National Security Advisor witnessed firsthand the fall of that presidency, was as forceful as he was persuasive. He said that after the “present crisis” of Democratic-led impeachment, both sides ought to agree on a bipartisan mechanism to address and correct presidential “errors” that do not carry the same magnitude of damage that impeachment would require.

But Democrats, now more than ever, appear intent on proceeding with impeachment. House Speaker Nancy Pelosi (D-CA) requested Thursday that the Judiciary Committee proceed with articles of impeachment and tore into James Rosen, a reporter for Sinclair Broadcasting, who asked her if she “hates” the president. Pelosi took umbrage at the question, declaring that she was a Catholic and doesn’t hate anyone. Then she added, “don’t mess with me”—a statement that seemed at odds with her previous pacific expressions.

The Judiciary Committee held its first meeting Wednesday, picking up from where Adam Schiff’s Intelligence Committee left off (still close to the starting line). Chairman Jerrold Nadler and the other forty members heard from multiple professors and constitutional scholars about whether President Donald Trump’s actions were to the level of impeachment. Their input was beside the point. As Pelosi revealed in her press conference, impeachment isn’t about legal merits or Trump’s actions, but the policy he’s advocating for four years that the foreign policy establishment views as a dagger at the heart of its worldview: improving the relationship between the United States and Russia.

“The Ukraine was the vehicle of the president’s action—asking a president of another country to make an announcement that he was investigating the president’s political opponent and withholding military assistance that was voted by the congress of the United States. But this isn’t about Ukraine. This is about Russia,” Pelosi said. “Who benefited by our withholding that military assistance? Russia. It’s about Russia. Russia invading Eastern Ukraine, over ten thousand died, now maybe thirteen thousand (Some of them in the absence of our conveying that military assistance that was voted in a bipartisan way by the congress of the United States). So sometimes people say, ‘Well I don’t know about Ukraine, I don’t know that much about Ukraine.’ Well, our adversary in this is Russia. All roads lead to Putin. Understand that.”

In actuality, no Ukrainians died from the withholding of aid. Aid was not interrupted over the summer, and, for good measure, the Ukrainian government didn’t realize a hold had been placed on future aid until the end of August.

More importantly, Pelosi revealed that the Ukraine business is just the latest in the Democratic Party’s three years of stumbles trying to tie together Donald Trump and Russia. She promoted the longtime discredited conspiracy theory that Trump somehow acts at the behest of a foreign government. She said the impeachment proceedings had nothing to do with Ukraine, but Trump’s attempts to seek détente with Moscow. And just as Pelosi accuses Trump of using Ukraine as a vehicle to help Russia, House Democrats are using the Ukraine kerfuffle as a vehicle to oust the president, a goal they have been intent upon since he won the 2016 election.

Some members of the party realize how toxic this path could be. New Jersey’s Rep. Jeff Van Drew, one of two Democratic congressmen who voted against initiating the impeachment inquiry, announced, “unless there’s something that I haven’t seen, haven't heard before” he’ll be voting against all articles of impeachment. Drew warned that his party ought to “be careful what you wish for,” because the impeachment process “is tearing the nation apart.” While opposition to impeachment will now be bipartisan, no House Republicans have stepped out of the White House line, at least until now.

The Senate will likely take up the question of removal after the new year, a decision the administration has asked Senate Majority Leader Mitch McConnell (R-KY) not to prolong. President Bill Clinton’s Senate trial lasted from January 7 to February 12, 1999. While it’s possible that some Republican senators, such as moderates Mitt Romney (R-UT), Lisa Murkowski (R-AL), or Susan Collins (R-ME) will jump ship, it’s just as likely that Democratic moderates such as Kyrsten Sinema (D-AZ) or Joe Manchin (D-WV) could vote against impeachment. For now, there’s no indication a two-thirds majority exists for removal. The announcement Friday of 266,000 jobs created in November and unemployment at a fifty-year low seems unlikely to prompt any Republican defections, either. If the economic good news continues, then impeachment will increasingly look like a pesky sideshow.