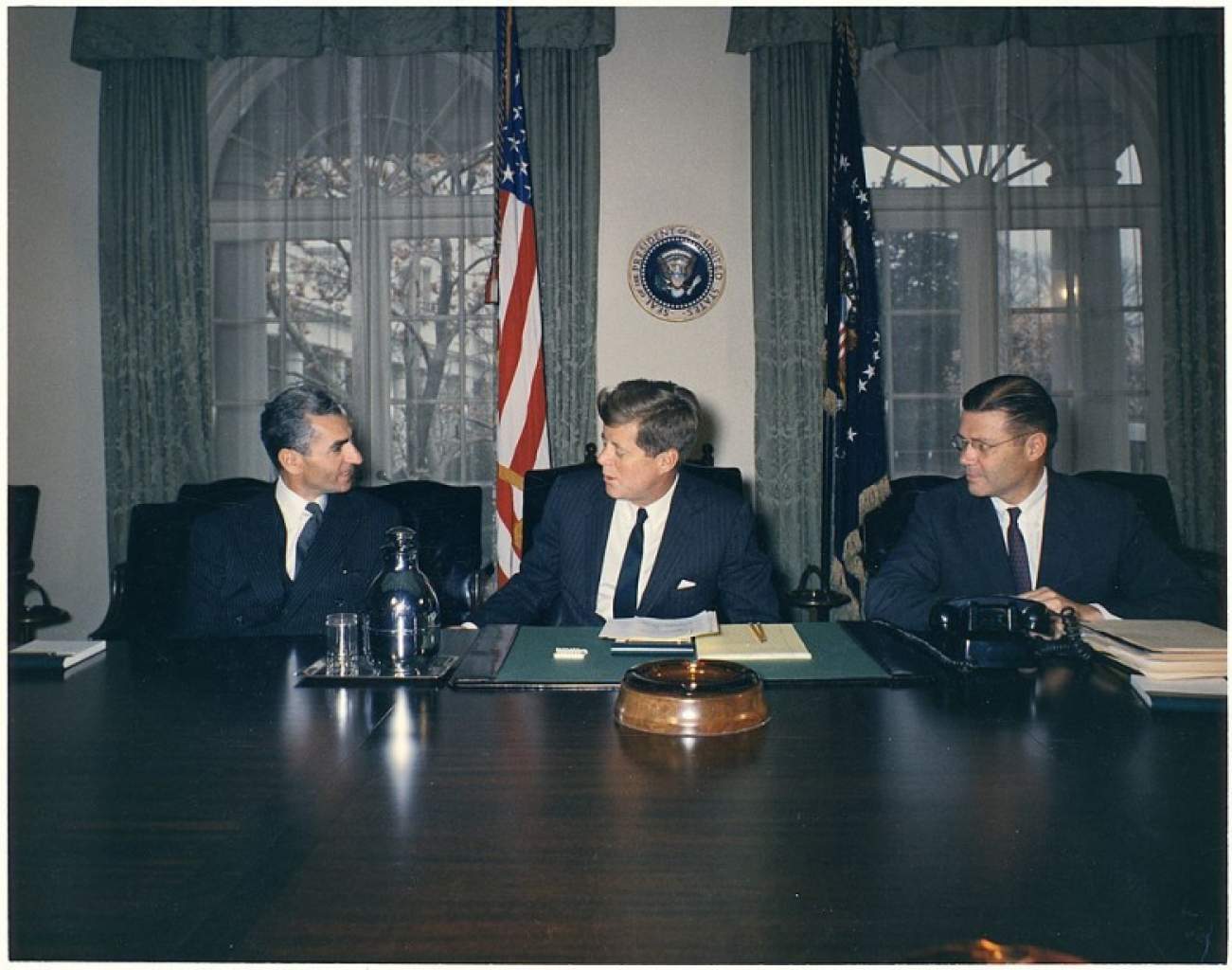 With the world arriving in New York for the opening of the U.N. General Assembly this month, the Saudi delegation is taking advantage of the opportunity to advertise its capital city, Riyadh, as a multicultural international hub. Promoting Riyadh fits into the Kingdom’s current rebranding efforts and the slate of economic reforms currently being pursued by King Salman (and more specifically King Salman’s son Mohammed). The millennial “deputy crown prince” is making some bold promises about the future of the Saudi economy, including major cutbacks in public spending and far greater ease for businesses looking to invest and set up shop in Saudi.

Given the track record of reform projects in the modern Middle East, it’s hard to blame some onlookers for hesitating to take Mohammed bin Salman’s word at face value. Between the Saudi government’s previous timid attempts at reform and the state’s allegedly excessive role in the plan, detractors have alternatively argued that the monarchy is pushing either too much change too quickly or not enough of it and not quickly enough. Intriguingly, some experts on the region have even pointed out similarities with the now-infamous modernization drive undertaken by Iran in the 1960s. Called the “White Revolution,” Iran’s then-Shah (King) Mohammed Reza Pahlavi embarked on an American-backed program of reform that ultimately cost him his throne.

On the surface, the similarities between 1960s Iran and modern Saudi Arabia seem self-explanatory. Like Saudi Arabia today, Iran in the Pahlavi era was ruled by a monarchy with a close (but complicated) relationship with the United States. Indeed, Tehran and Riyadh would go on to become the “twin pillars” of Nixon’s strategy for keeping the Soviets out of the Middle East. As a bulwark bordering the Soviet Union, administrations from Eisenhower onward lavished arms and aid to the Shah. The Iranian ruler, for his part, used his country’s position on the front lines of the Cold War and the lever of oil prices to extract generous terms from his American partners. The Saudi parallel is quite evident here. Despite growing criticism, the Kingdom today remains by far the most important military partner for both the United States and the United Kingdom in the Persian Gulf. Saudi Arabia spent over $9 billion on weapons purchases last year to prosecute the war in Yemen, with American defense firms and Britain’s BAE Systems enjoying pride of place as Riyadh’s main suppliers.

Beyond the geostrategic dimension though, the dynamics of the two reform programs could not be more different. Iran’s White Revolution was a direct product of the Shah’s entangled relationship with the United States. As the Kennedy administration began making noise about the need for liberalizing reforms to appease a disgruntled populace, the Shah devised a political and economic reform program that would sound like music to the ears of policymakers in Washington. These included the enfranchisement of women, the breaking up of large feudal estates, and the transfer of land to the peasantry. It was enough to satisfy Washington, but poor implementation resulted in runaway inflation. Worse, granting women the right to vote by royal decree galvanized opposition to the Shah's regime among the religious establishment (led by the firebrand Ruhollah Khomeini), while at the same time, land reforms broke down the feudal ties underpinning the Iranian imperial system. The White Revolution marked the wholesale importation of Western norms and styles into what was still a conservative and religious country. Fifteen years later, the resulting grievances would propel the Ayatollah Khomeini to power.

Unlike Iran, the Saudi reform plan is not the result of external pressure from Washington or from London, but instead comes from a sober internal appraisal of the Kingdom’s place in a post-oil twenty-first century. Record low prices for crude make the Vision 2030 platform a mix of economic pragmatism and a pressing need to tap the energy of a young population. By cutting fuel and other subsidies which Saudis have grown accustomed to as their share of the nation’s oil wealth, the monarchy is admitting to its subjects that the days of cushy government jobs and lavish state benefits are over.

Critically, Saudi economic planners are actively replacing the welfare state by making it easier to do business in the Kingdom and soliciting investment in the Kingdom’s underdeveloped non-oil industries. If Riyadh’s ties with the United States and the UK are dominated by military issues and oil exports, Mohammed bin Salman is putting on a full-court press to get these longtime partners to see Saudi as a business hub as well. The prince’s travels to the United States earlier this year, the Riyadh display at the UNGA, and the Saudi-led Gulf Cooperation Council (GCC)’s use of Brexit to press the issue of a free trade deal with the British government all speak to that long-term plan. Of course, Mohammed bin Salman also used the G20 summit earlier this month to sell China and Japan on the idea of Saudi Arabia as an investment destination. Where the Shah was accused of being an American pawn, Saudi’s rulers likely want to prove they are not nearly as reliant on Washington.

The other key difference between 1960s Iran and modern-day Saudi is that, where the Shah essentially decided on social change by his lonesome, the Saudi monarchy is trying to catch up with powerful social forces that have been clamoring for a more open society for years. Seventy percent of the population is under thirty, and many have been educated abroad. Saudi Arabia has some of the highest social media penetration in the world, and Twitter has become a place for young Saudi women to campaign for greater autonomy and an end to the guardianship laws which prevent them from working, travelling, and accessing health and other services without consent from a male family member.

The Iranian experience goes to show how difficult it can be to overcome resistance from a powerful religious base. Even so, new restrictions on the power of the religious police and an insistence on greater female employment point to a certain receptiveness for eventual social (if not political) openings. Given just how deep religious conservatism can run in Saudi Arabia, incremental change might be the safest way to avoid a feared implosion.

Ultimately, changing Saudi Arabia’s economic model is the only way to make sure the country can survive the new global energy climate. The Saudis may have been the treasurers for the post-Arab Spring counterrevolution, but they are not immune to the social pressures that drove the Tunisian and Egyptian revolts. In those cases, economic stagnation brought down sclerotic political systems; ruling over a younger, relatively more progressive generation, the Saudi royals have to make sure young people can find jobs and pursue opportunities. While their way of going about it may look similar to the Shah’s Cold War rhetoric on the surface, the contexts and the stakes are incredibly different.

James Nadeau is a political consultant based in Brussels with a decade of experience in conflict analysis in developing countries. He has previously been published on The Hill, Real Clear World and writes regularly for the Foreign Policy Association.