World War I: Five Ways Germany Could Have Won the First Battle of the Atlantic 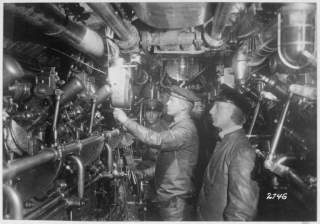