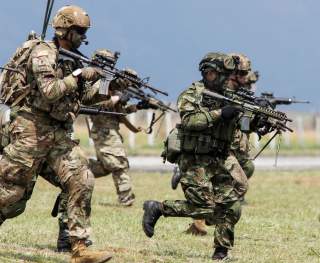 Key point: Not anyone can be a member of the Delta Force. These elite members must be strong physically, mentally, emotionally, and morally.