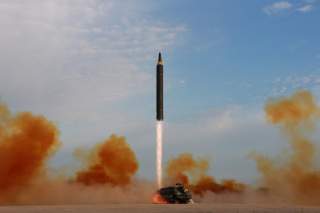 Recommended: What a War Between China and Japan Would Look Like.