The 1 Thing China's Military Is Missing To Become a Superpower 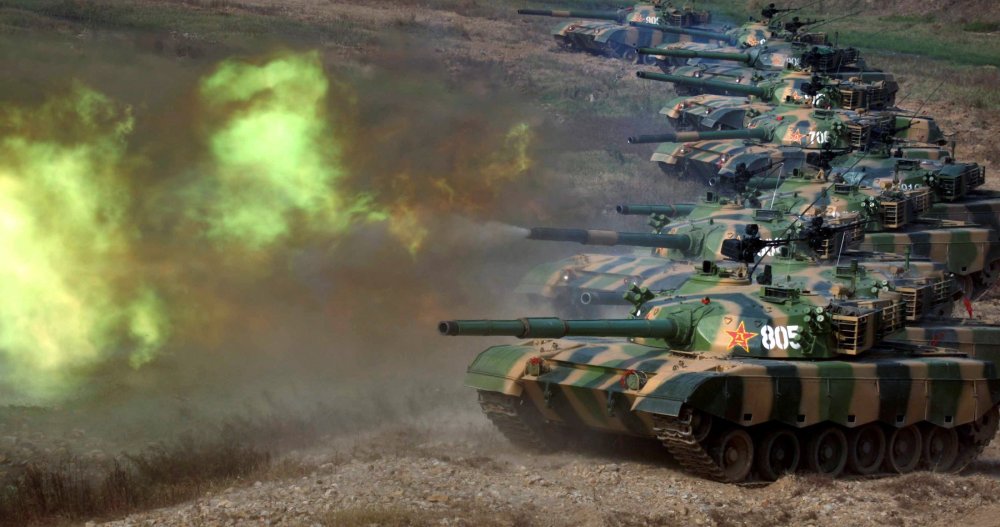