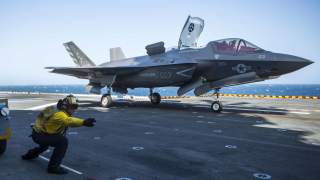 With luck and skill, Washington and Beijing will avoid war, even in 2030. But it behooves planners in both countries to take seriously the possibility that conflict might ensue.