A-12 Avenger II: The Navy Almost Built a Stealth Bomber to Fly from an Aircraft Carrier 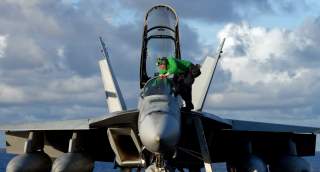