In the 1960s, America Planned to Nuke Russia and China Back Into the Stone Age 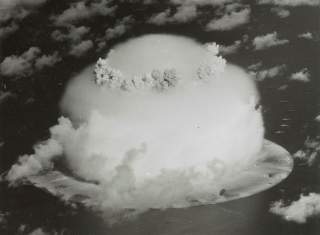