In 1979, China and Vietnam Went to War (And Changed History Forever) 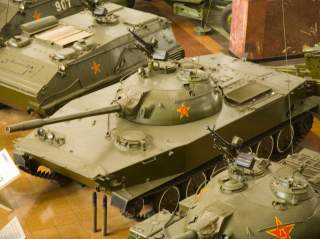