In 2021, A Massive Change is Coming to U.S. Navy Aircraft Carriers (And It Makes F-35's Deadlier) 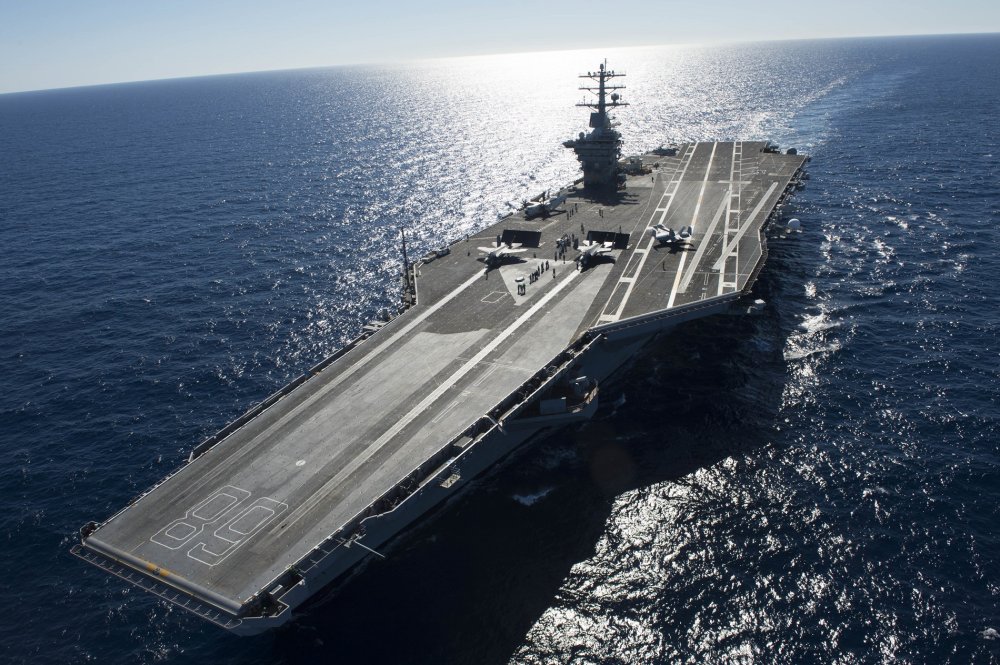