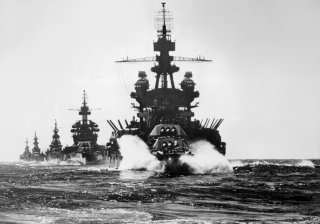 Key point: That's where the battleship of the future comes in: it would give the United States a defensive option for limited conflict.