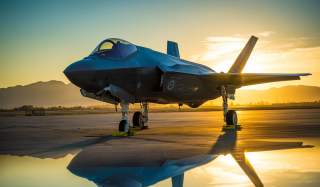 Important point: The biggest single factor in keeping the program on time and under budget is effective, stable leadership.  That leadership is now in place and the United States is on the precipice of delivering arguably the freshest, most advanced fighter technology ever fielded.