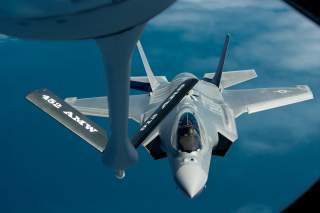 (This piece first appeared in The Daily Signal several years ago here.)