After The S-400: Will Turkey Continue Buying Russian Military Platforms? 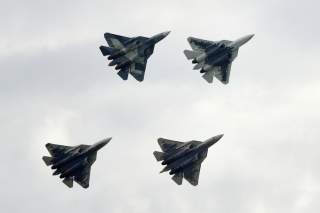