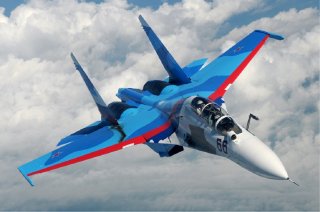 While the Raptor’s superior performance can make up for a lot of the deficit, close-in, the lack of a high off-boresight missile is a serious deficiency—which the U.S. Air Force hopes to address in the coming years