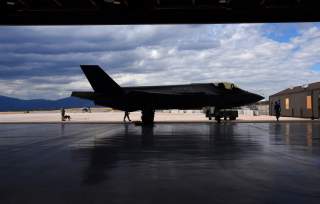 Advances in computer power, processing speed and AI are rapidly changing the scope of what platforms are able to perform without needing human intervention.