The Air Force Still Can’t Explain Why It Spent $1,280 On A Coffee Cup 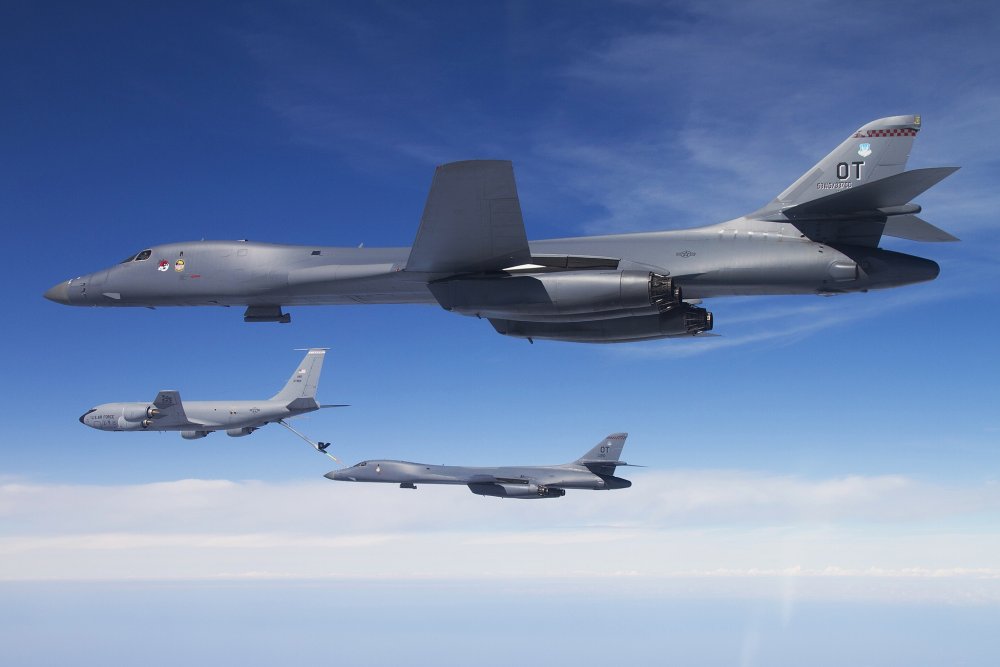 Sen. Chuck Grassley (R-Iowa) finally received a response to questions he asked the Air Force on why it was spending more than a thousand bucks on an in-flight coffee cup, and he’s not all that satisfied with their explanation.

“While I appreciate that the Air Force is working to find innovations that would help save taxpayer dollars, it remains unclear why it cannot find a cheaper alternative to a $1,280 cup,” Grassley said in a statement on Friday.

“Government officials have the responsibility to use taxpayer dollars efficiently. Too often, that’s not the case. I intend to pursue this issue further.”

Earlier this month, Grassley sent a letter to Air Force Secretary Heather Wilson, in which he inquired about what the Air Force calls “hot cups” — metal cups similar in size to a French press which he said cost the service $56,000 over the last three years.

Ironically, the exorbitant price tag caught Grassley’s eye soon after the Air Force published a public affairs story lauding a 3D printing innovation one of its squadrons made, which developed a cheaper solution to the problem of the cup’s handles breaking off.

In the past, if an airman dropped a cup and the handle broke, it’d cost more than $1,200 to replace it. With 3D printing, a new handle could be made for about 50 cents.

Which led Grassley earlier this month to ask, why the were you spending that much on a coffee cup in the first place?

In response, Wilson wrote Grassley in an Oct. 17 letter that he was “right to be concerned about the high costs of spare parts” while explaining that some of the contractors who supply the cups have gone out of business or don’t still manufacture them.

But when you get down to the question and answer portion of the letter, it’s a head scratcher.

In other words, we haven’t explored cheaper alternatives to this cup besides the 3D printing you already know about.

Although Air Force officials who spoke with Task & Purpose in the past took pains to point out that technically, it’s not a coffee cup, it’s a “hot cup” that heats up all manner of liquids, there may be an alternative to spending $300,000 on these cups that has not yet been considered.

Maybe airmen in the KC-10 can heat up their ramen noodles in the barracks before they take off. And if they need some coffee while in flight, perhaps the Air Force can spring the $17 it costs for Dunkin’ Donuts “Box O’Joe,” which comes with cups (which hold hot liquids!), stirrers, sugar, and cream.