The Air Force's F-22 Is the World's Most Dangerous Fighter. There's Just 1 Problem. 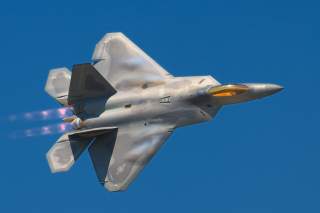