America Has Little To Fear From Iran's Qaher 313 Stealth Fighter 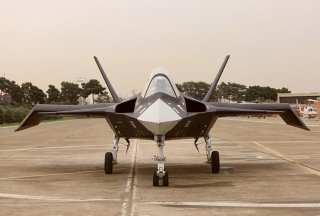