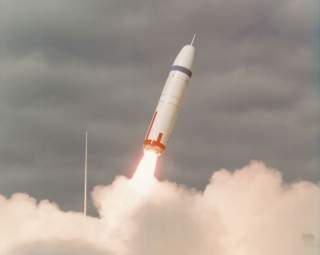 Key point: No matter how superior one's forces are, a war with another nuclear power is a bad idea.