America's F-35 Has Nothing On Britain's Sixth-Generation Tempest Fighter 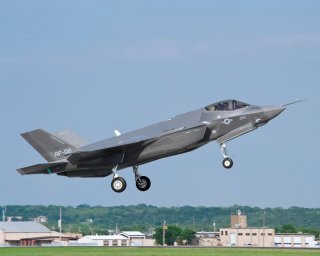 Key point Like the F-35, the Tempest would employ a diverse array of passive and active sensors, and a Tempest pilot may able to gaze “through” his or her own plane using a helmet-mounted device, which may also replace conventional cockpit display panels.