The Army's M2 Machine Gun Is Old (But Almost Irreplaceable) 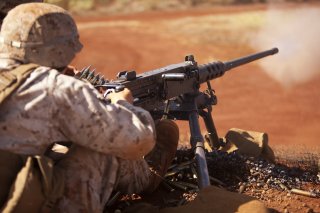