The B-1 Lancer Bomber: Built to Kill Millions with Nuclear Weapons 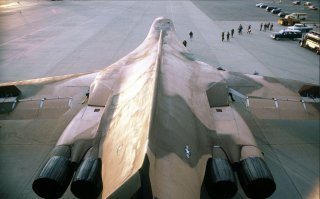