Bang: 5 Most Deadly Bullets on the Planet 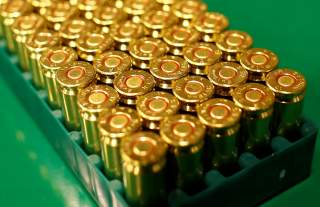 The flechette was fin-stabilized, making it highly accurate. It also tended to bend into a u-shape when striking human flesh, causing large and often lethal wounds. The program was shelved due to the difficulty in making the flechette at an affordable cost.